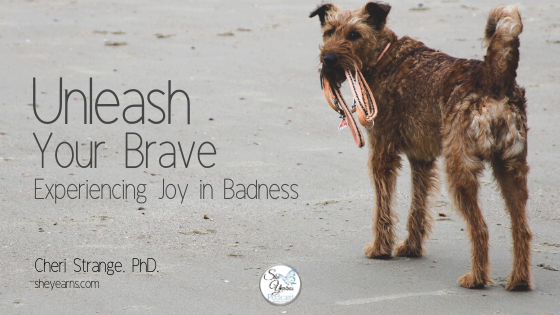 Hey! Welcome to the She Yearns Podcast! Have you ever felt stuck? Struggled with timidity? Felt like you couldn’t put your finger on it, but something was holding you back from moving to that next place with God? Maybe God is beckoning you to live more courageously for Him. James calls us to do just that, developing a faith that is able to stand in the face of difficulty. But this requires bravery and the ability to encounter badness with joy. Yes, joy in badness. How can we possibly do such impossibilities? And what are the benefits? That’s what this episode, Unleash Your Brave: Joy in Badness is all about!

This is actually a new series and I’m really pumped about it. It should take us to the end of the year and prepare us to more courageously embrace the life God has called us to. Many blessings as you hear from your God and receive what He has just for you!

Just so you know — you can now find today’s episode, Unleash Your Brave: Joy in Badness, and other episodes of the She Yearns Podcast from iTunes, GooglePlay, Stitcher, or SoundCloud. Just click on the links below! As always, you can scroll down and listen right here!

Allow me to invite you to become a subscriber to the She Yearns Podcast by going to any of the providers and signing up for the RSS feed to have it automatically updated to your device! It’s basically ONE CLICK! And it doesn’t use any extra memory and really makes like easier.

If you enjoyed this episode or found it helpful, please leave a comment or review in your hosting provider service. I also love it when you post below! It really helps the ministry. We cannot do it without you! The only way the Word goes out further is with your help. Please share it as you feel the leading.

Thank you for listening.

Day 5: The Problem of Diffidence 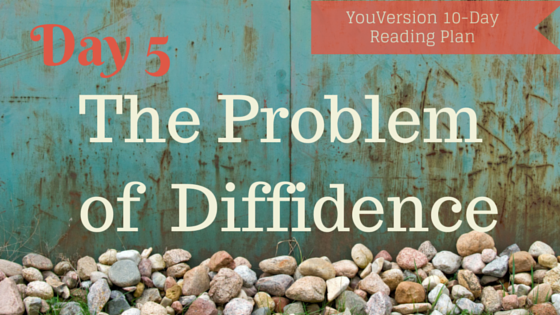 God’s Call to wholehearted pursuit and fruitful living is not limited to kings with perfect backgrounds and life handed to them on a platter. He calls regular people, like you and me, to God-sized tasks. Today our focus turns to those who were given the opportunity for greatness but refused to heed the call or welcome the challenge.

Barak received a call from God but gave up the opportunity. During the period before the kings, when God appointed various individuals to serve as judges over the people, Deborah received a word from the Lord concerning Barak. She sent for him and he came before her. She told Barak God was sending him out to capture an enemy, Sisera, the commander of Canaan’s army.

Can you imagine? God is ready to turn this regular guy into an instant hero whose tale of victory would be told through the ages. All Barak needs to do is show up. Instead, he acts like my girls going to the restroom at a restaurant: “If you go with me, I will go; but if you don’t go with me, I won’t go.”

I believe Barak suffered from more than a juvenile uncertainty of self. He responded out of a twisted belief that God could work through someone like Deborah but not through him. This inaccurate assessment of God’s ability to greatly use a regular guy cost Barak his distinction as a hero.

Why was God offering this honor to Barak in the first place? We don’t know. Maybe God had more planned for Barak after Sisera’s defeat that required an experienced hero. Maybe he wanted to reveal himself more to Barak through the victory. Maybe God was simply being generous to a regular guy who had done nothing to deserve it. We will never know, because Barak refused to embrace the opportunity.

When was the last time you felt you were less that God’s treasured possession? When have you sensed God could use someone like her (some other person) but not plain, ordinary, mistake-ridden you?

Let us not forfeit the opportunity to become heroines because we disbelieved God’s ability to give us His shield of victory and His willingness to stoop down to make His name great through us.

The Problem of Diffidence from Cheri Strange on Vimeo. 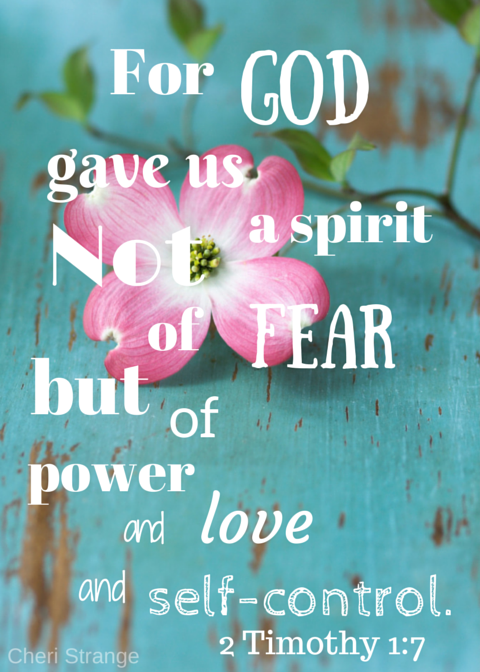 Hey there, I’m Cheri. So glad you are here. 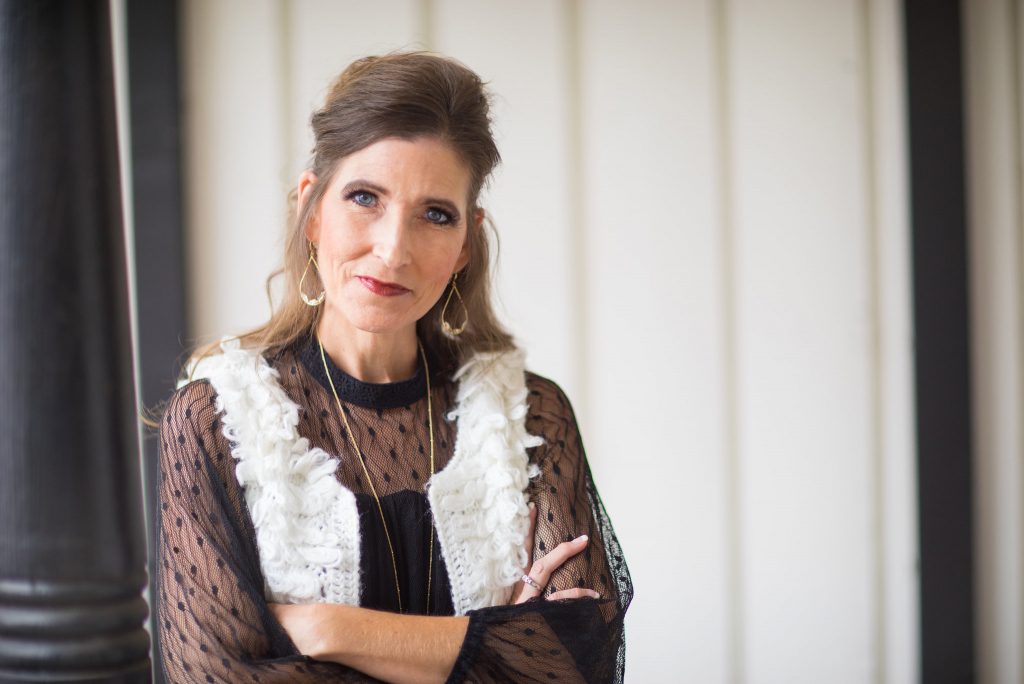 Looking for your next women’s Bible study? 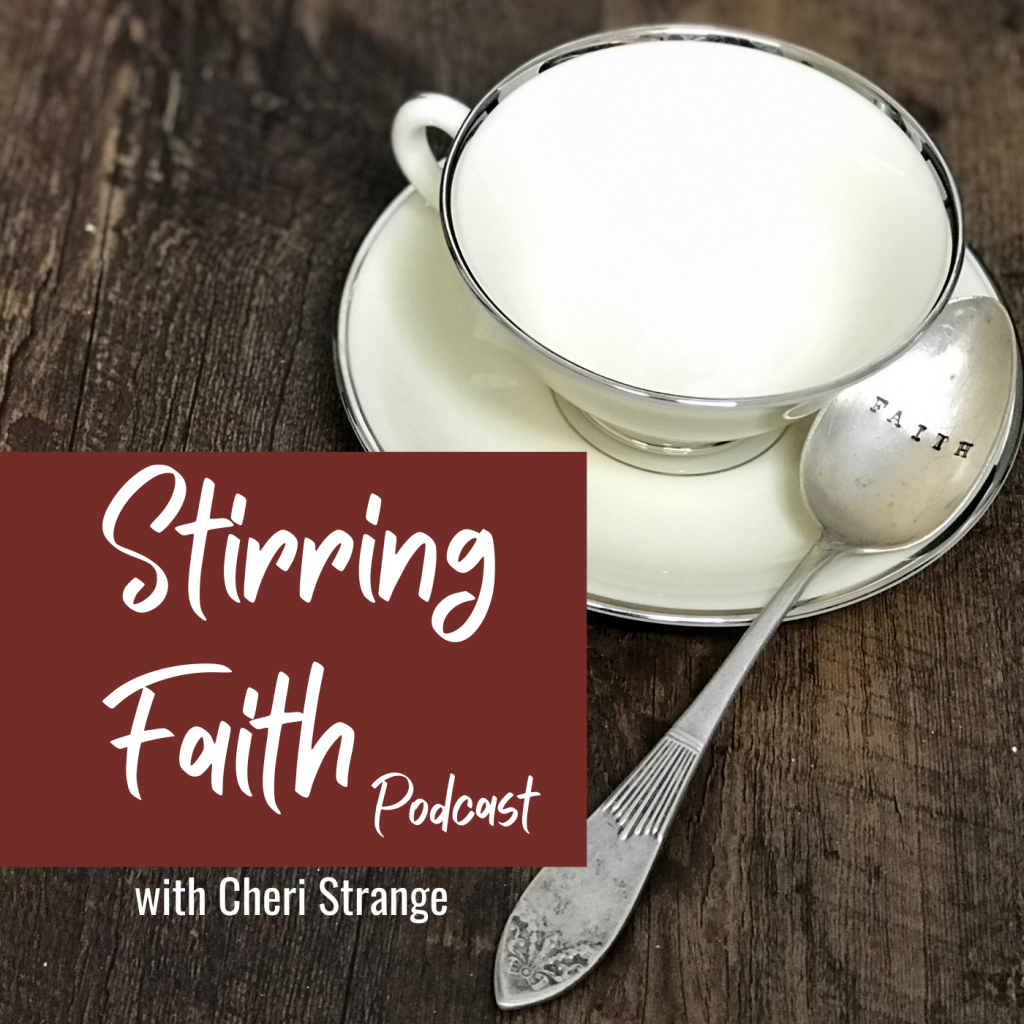